It doesn't matter whether you caused it or not.  At some time in the near future you will have to deal with it.  The scratches could be from another window cleaner who was there before you and were covered over by mineral deposits, or something else.  You simply revealed them by cleaning the window.  And there might be no way at all that you will be able to convince even a very loyal customer that you did NOT cause them!  Even if you ONLY used a wetting wand and a squeegee!  You might still be sued for way too much and end up losing your business.

It is also VERY possible that the scratches were inadvertently caused by a defective surface.  Razors, plastic scrapers, 0000 steel wool, bronze wool, even soft terry cloths can cause damage this way.  Any of your employees can do this.  In this day when non-routine window cleaning is more the norm than routine work, every one of us MUST be smart about things.  Especially scratched glass.  And so the bottom line here is we absolutely need to deal with this problem before, during, and at the end of every job we take on.  By using the Trident Waiver.

This is the bare bones outline of what I call a Trident Waiver.  It is in fact quite virtuous because it is a protection for your company on which both you and your employees rely for their livelihood.  It also protects your customer from the anguish of most legal battles that cause everyone anxiety.  So it is very powerful and wise.  Anyone can take this outline to a lawyer and have that person draw up a more detailed and more legally binding three part waiver.

Remember if we fail to plan we plan to fail.

There should be a place where you can unsubscribe to these posts if it has been sent to your email automatically.

Thanks for sharing the excellent and informative blog with us. Your information is really helpful for us. Get the best Window Cleaners London.

Thank you for sharing this.
Manufacturing High Quality Residential & Commercial Doors and Windows, well recognized & reputed by homeowners, renovators, architects and builders. Proudly Australian owned & operated for over 60 years. Call us now at 9602 8773 for an obligation free Quote.
Double glazed windows in Sydney 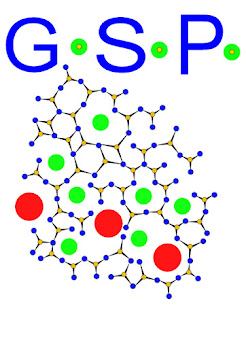 To get on the GSP email list just send your email address to glasssmart@protonmail.com 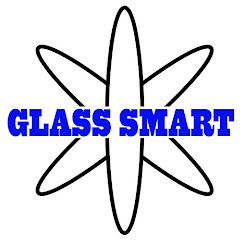 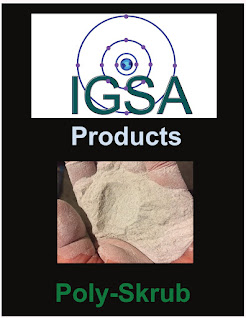 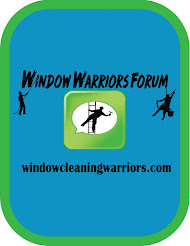 A community committed to creating a place that fosters innovation, leadership and pride. 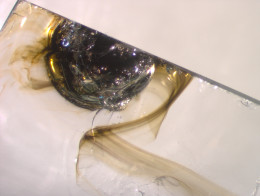 Every Week in your Mail 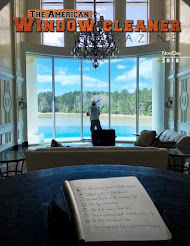 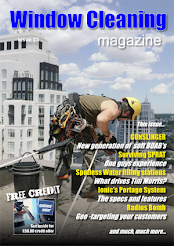 Get involved with the science of the Glass Committee!!!

Written by GANA and the IWCA 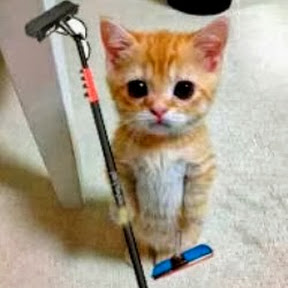 The Most Innovative WFP Designs in our Industry 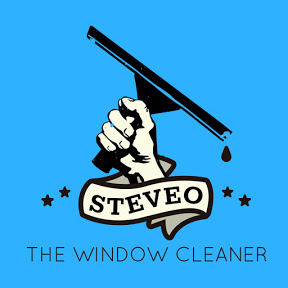 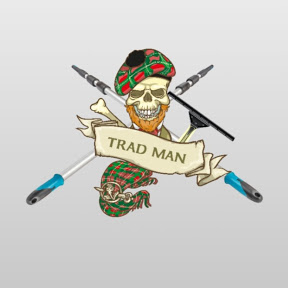 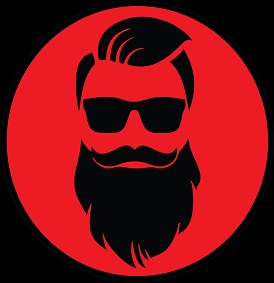 Marc Tanner Our Number 1 Glass Restoration Expert in the World 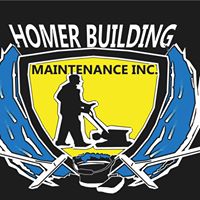 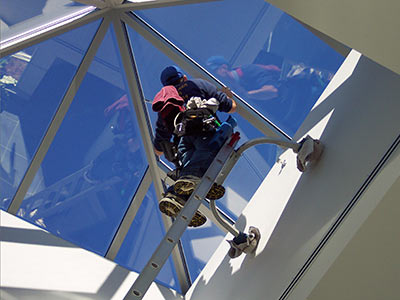 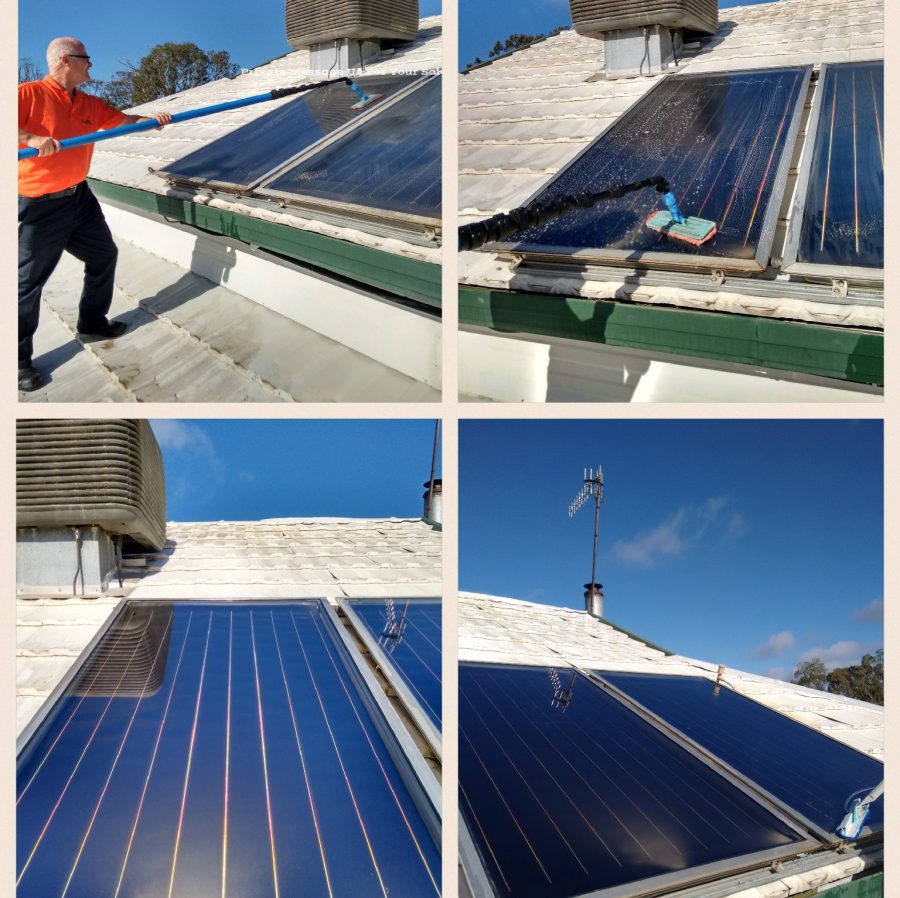 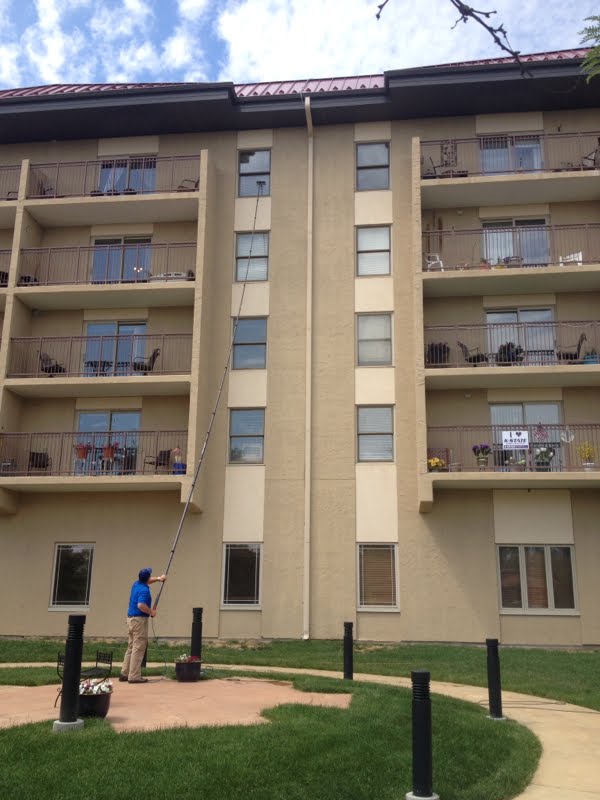 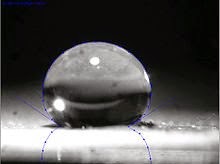 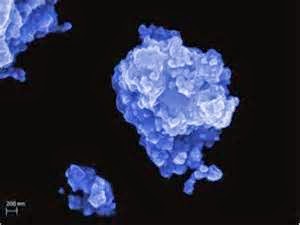 A Rock from a Jovian Moon! 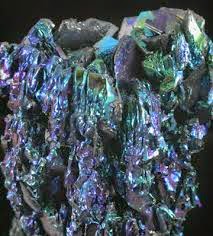 SiC looks like a piece of stone from an other world!

A Work of Art 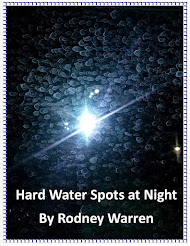 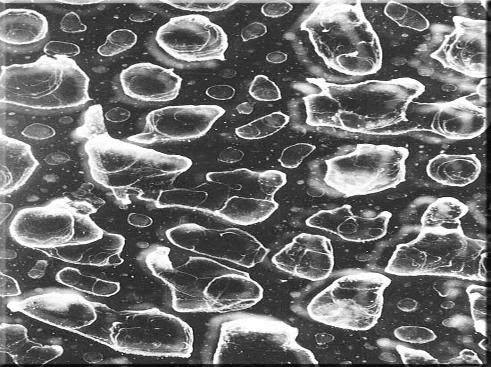 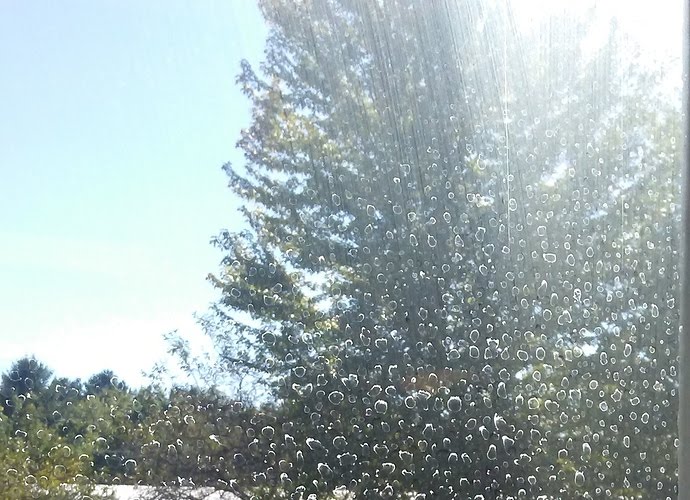 Look for the rings 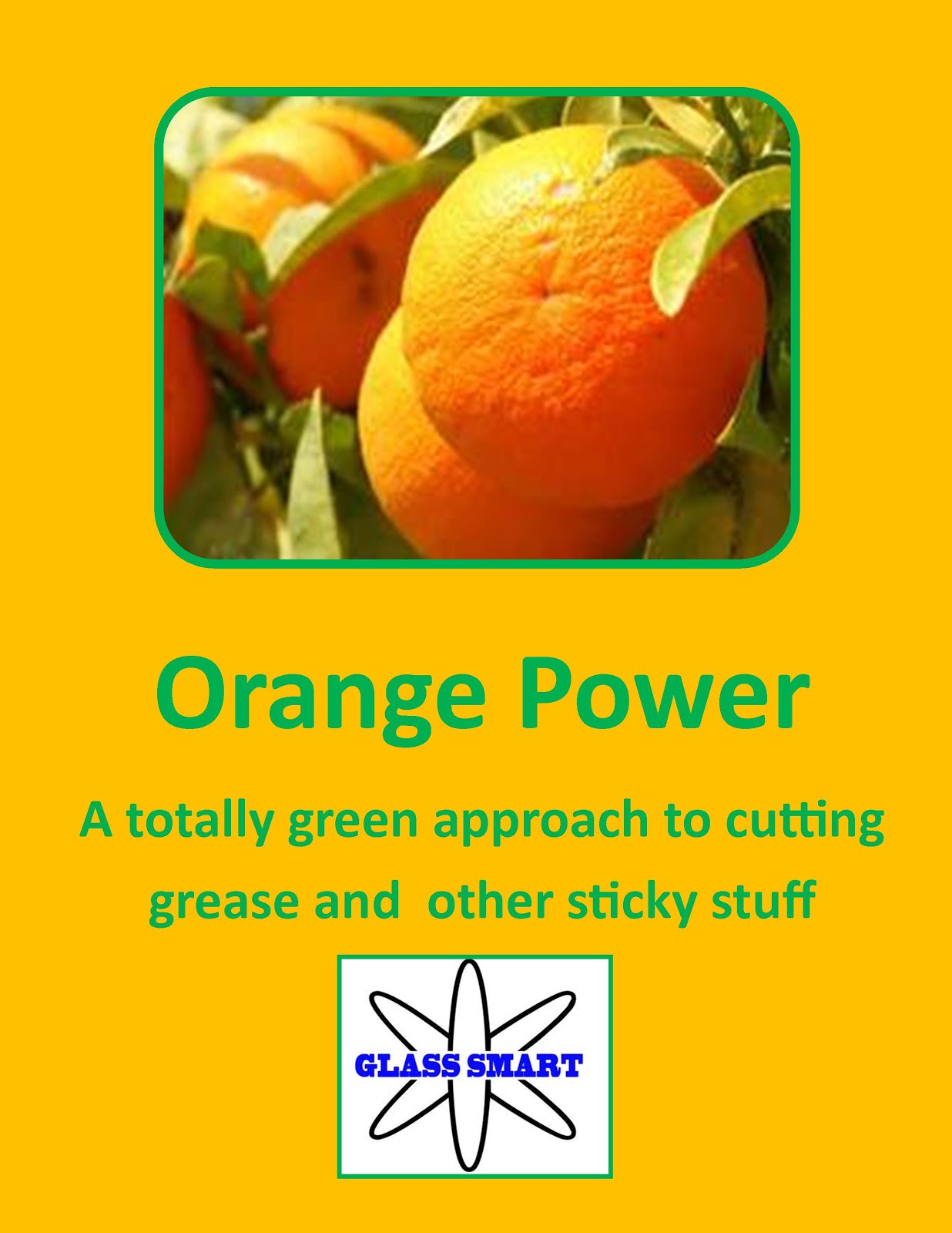 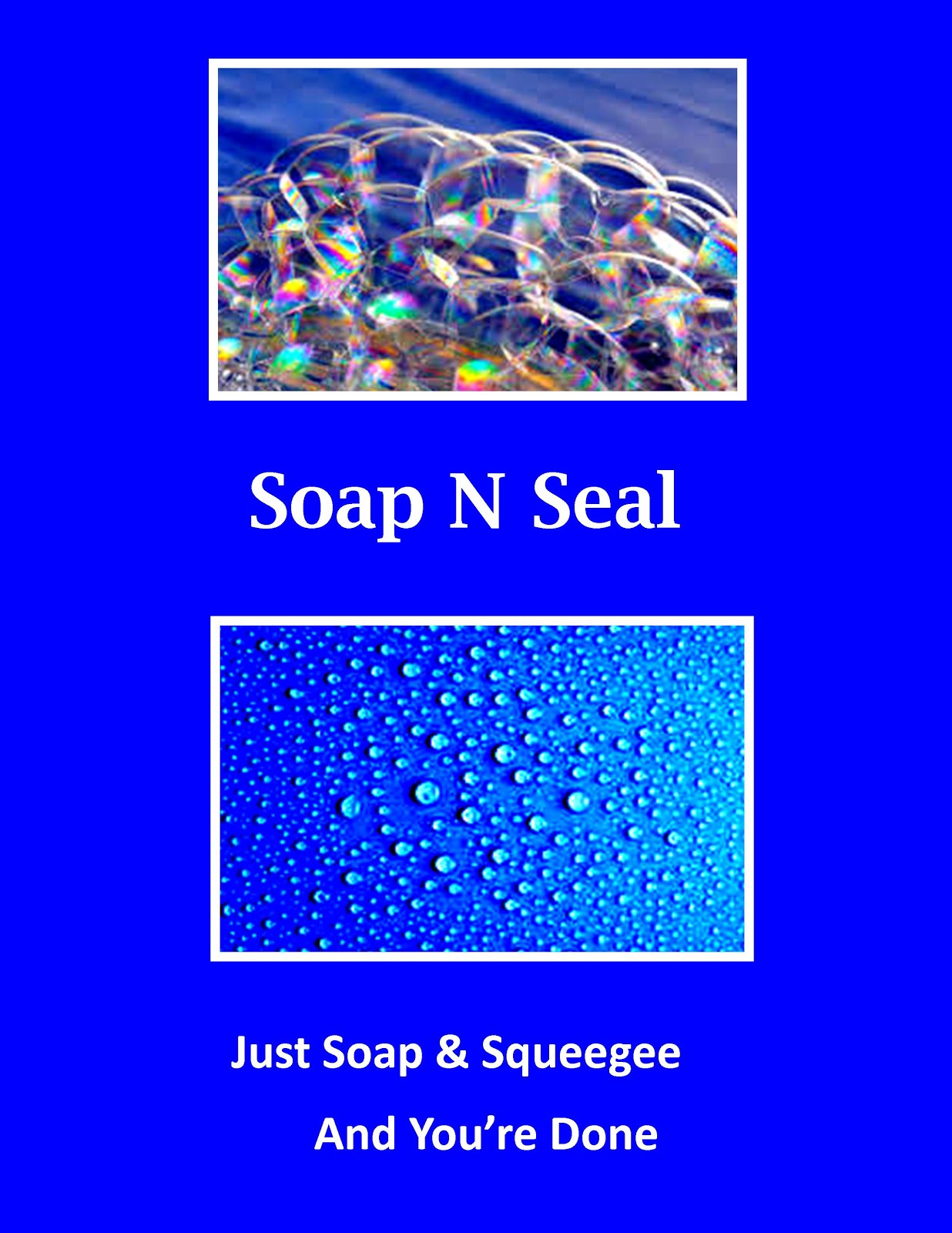 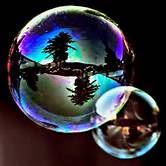 The Beauty of Soap 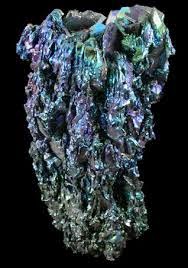 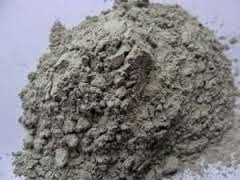